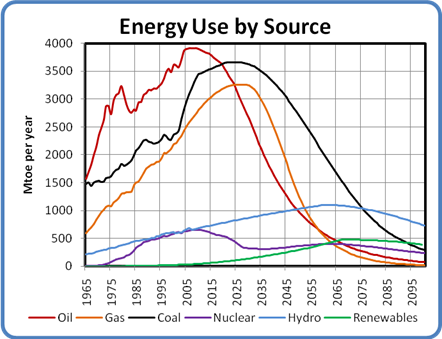 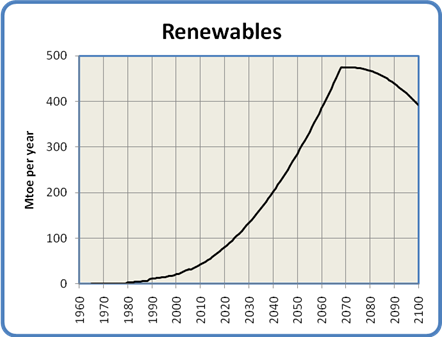 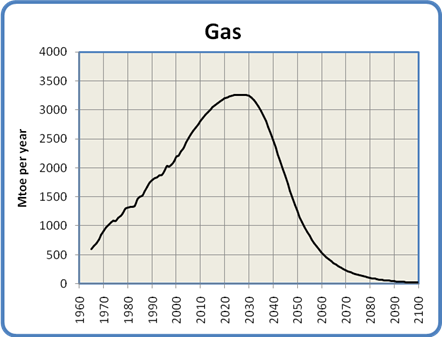 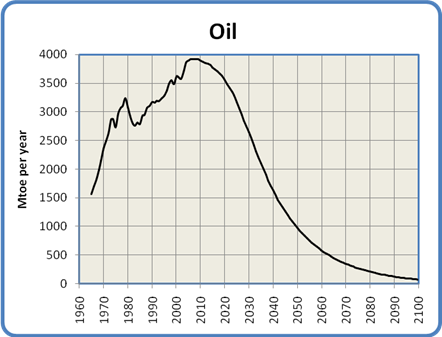 Throughout history, the expansion of human population has been supported by a steady growth in our use of high-quality exosomatic energy. The operation of our present industrial civilization is wholly dependent on access to a very large amount of energy of various types. If the availability of this energy were to decline significantly it could have serious repercussions for civilization and the human population it supports. This paper constructs production models for the various energy sources we use and projects their likely supply evolution out to the year 2100. The full energy picture that emerges is then translated into a population model based on an estimate of changing average per-capita energy consumption over the century. Finally, the impact of ecological damage is added to the model to arrive at a final population estimate.

This model, known as the “World Energy and Population” model, or WEAP, suggests that the world’s population will decline significantly over the course of the century.

I sought from this paper, information on the regulated expected use coming towards 2100. Using the graphs as visual s helped me understand which aspects of the information I was taking in was most important.